A couple a weeks ago we released the Prometheus aci-exporter repository on github . The exporter supports a flexible way to define metrics from class based ACI queries so its easy to extend it to whatever that can be of importance for your environment and ACI setup. The queries are just done in configuration.

Because this is the main question – what metrics and alerts are important to gather from an ACI fabric?

You can find more about ACI health score in this publication from Cisco.

Here is a an configuration example of a query to get the health score of all spine and leaf nodes:

Using health scores we can get a better understanding of the impact of our services that utilize the fabric, instead of focusing on details like a single interface. In the end a faulty interface can be what we need to fix, but maybe not what we need to get a wake up call on in the middle of the night, especially since the fabric mesh is to its nature designed to be redundant.

With the aci-exporter the focus is on states and metrics we can access over the ACI APIC API’s. This does not mean that traditional SNMP based monitoring may not be needed, but from alerting on impact on our services the health score may be a better option to start with.

Here are some examples of Grafana dashboards based on the metrics from the aci-exporter. 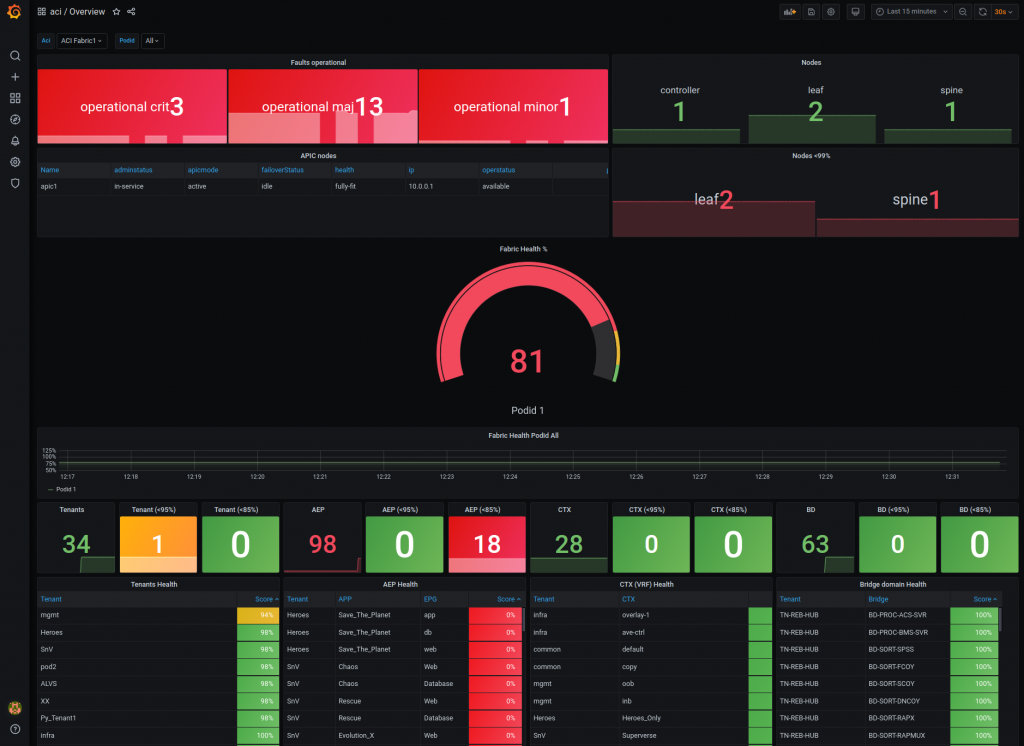 Overview of current state of the fabric and pod 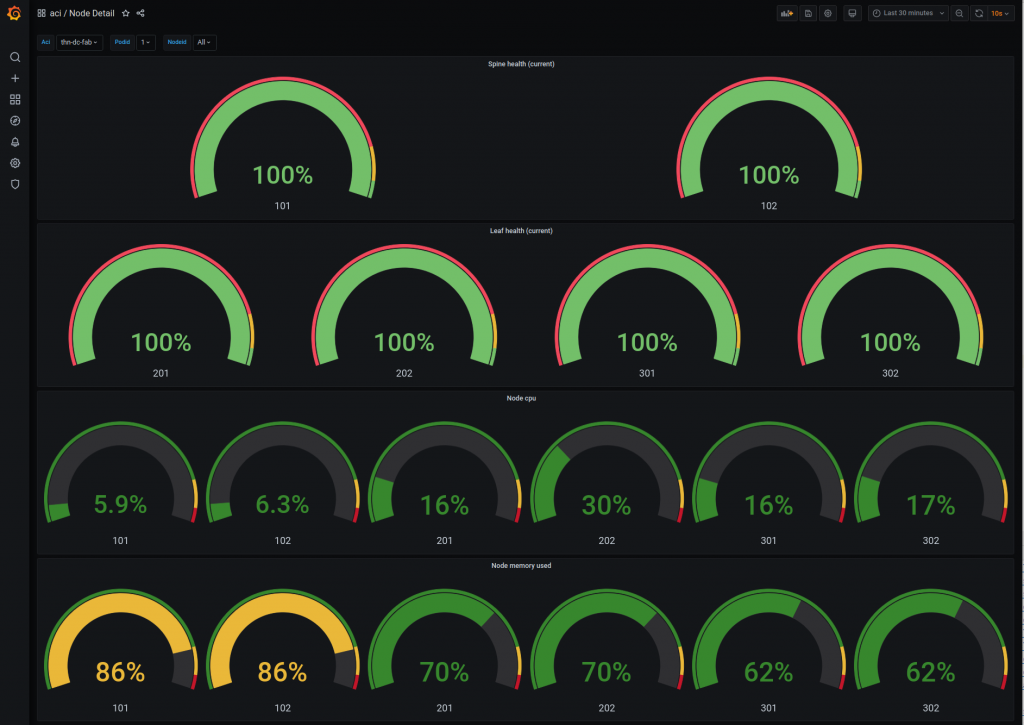 Node health with cpu and memory for each node 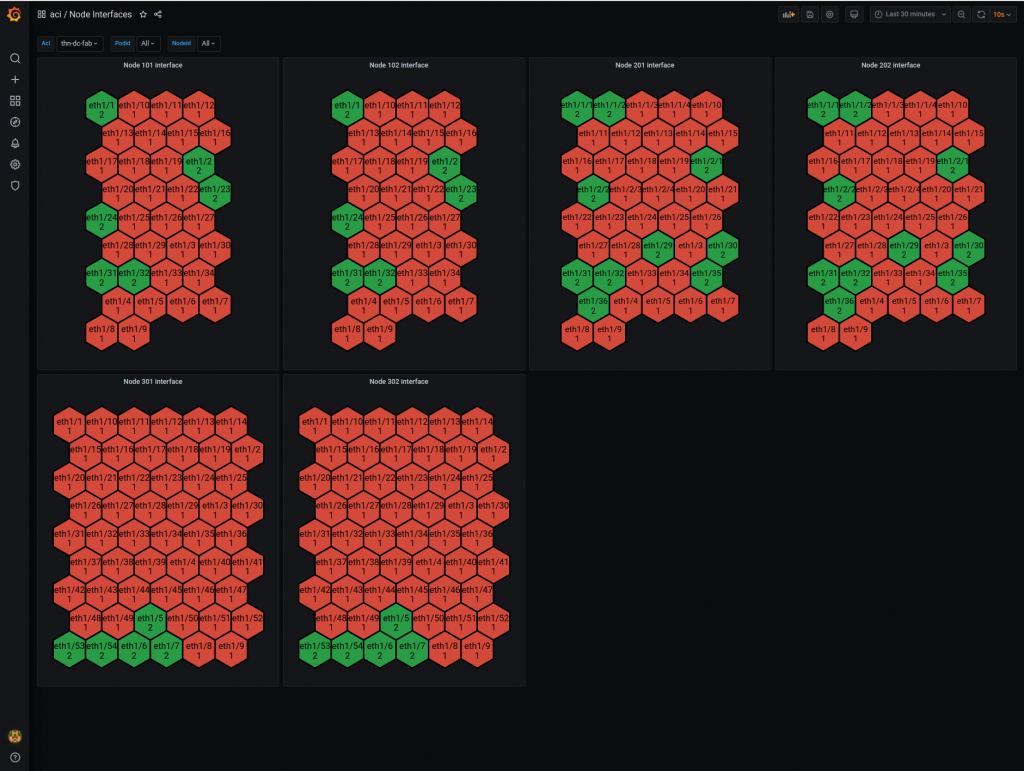 State by interfaces (green up and read down) 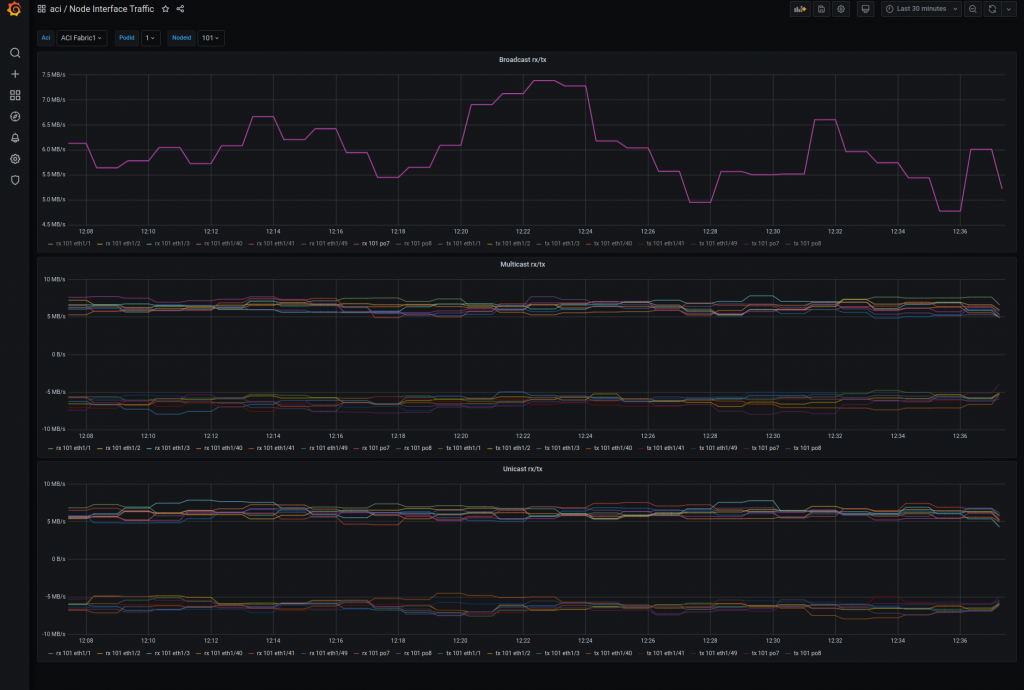 I hope there are some ACI users out there that can benefit from this solution, and your feedback is welcome.

Next time I will introduce a new project we are currently working on, how to use the ACI API subscription functionality. This will enable streaming of events from ACI over a websocket so they can be piped to log systems like Loki, Graylog and Elastic. The goal is of course to have metrics and events correlated in the same Grafana dashboards. 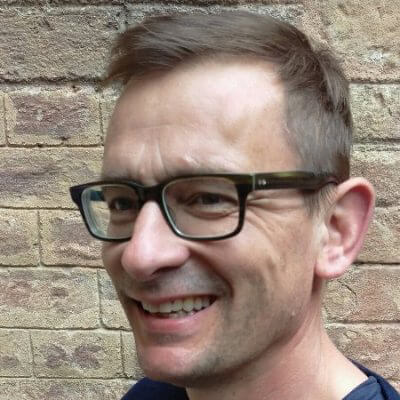 : aci, Cisco, data center, grafana, networking, prometheus
Menu
We use cookies on our website to give you the most relevant experience by remembering your preferences and repeat visits. By clicking “Accept”, you consent to the use of ALL the cookies. Read More
Cookie settingsACCEPT
Manage consent