How to store metrics from Icinga 2 in Prometheus

Welcome to the second part of a mini blog post series that will show how you can use Prometheus together with Icinga 2.

However, Prometheus and Icinga 2 should not be viewed as an “either-or” proposition as these tools complement each other. When used together, it is possible to leverage both of their strengths.

The focus of this post is how to export metrics from Icinga 2 and store them in Prometheus.

Storing metrics in Prometheus can be achieved by using two tools developed by us at Opsdis, monitor-promdiscovery and icinga2-exporter.

monitor-promdiscovery dynamically discovers hosts in Icinga 2 and the information is then used as a file-based service discovery by Prometheus. Host groups in Icinga 2 are used to limit which hosts you want Prometheus to scrape metrics for.

monitor-promdiscovery uses host groups to limit which hosts to export as Prometheus targets.

Create a new host group or use one or more existing host groups. 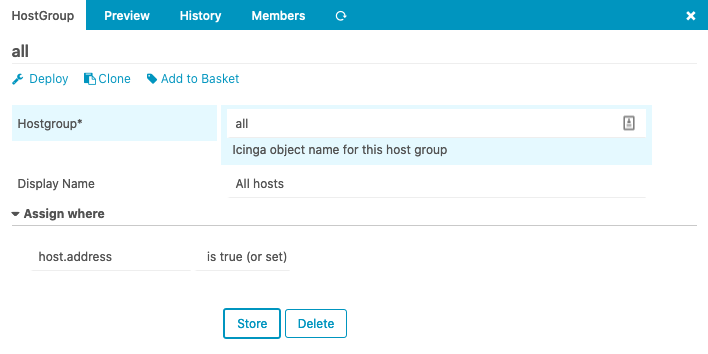 Both monitor-promdiscovery and icinga2-exporter use the Icinga 2 API to get their information.

Create a new API user or use an existing user.

Specify the URL to the Icinga 2 API as well as the username and password for the API user.

Specify the URL to the Icinga 2 API as well as the username and password for the API user.

Define the host group(s) that will be used to select hosts to become Prometheus targets.

Add a new job to the prometheus.yml configuration file under the section scrape_configs.

Configure the new job to use the icinga2_sd.yml file created by monitor-promdiscovery and point the scraping to the icinga2-exporter.

Targets from the file-based service discovery created by monitor-promdiscovery viewed in Prometheus.

Performance data from Icinga 2 exposed by icinga2-exporter and scraped by Prometheus.

In the next blog post, we’ll be covering how to embed Grafana graphs in Icinga Web 2 by using Prometheus as the data source.

Should you need any assistance setting up Prometheus or Icinga 2, please contact us to know more.

Are you wondering which other technologies we work with, have a look here.

Don’t forget to follow us on LinkedIn and github. 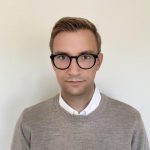 Deep knowledge in Icinga, OP5 Monitor and the Elastic stack. Strong background in Windows, Linux, virtualization and storage. Martin is also an experienced Automation engineer with focus on Ansible.

: icinga, icinga2-exporter, metrics, monitor-promdiscovery, prometheus
Menu
We use cookies on our website to give you the most relevant experience by remembering your preferences and repeat visits. By clicking “Accept”, you consent to the use of ALL the cookies. Read More
Cookie settingsACCEPT
Manage consent